Urban renewal is a process in which a residential area that is deteriorating—physically, socially or otherwise—is restored and becomes part of a healthy neighborhood.

The State of Israel has a chronic shortage of land for construction due to its small size and large population, which is growing at a significantly higher pace than any other OECD country. In addition, there are hundreds of low-income neighborhoods built by government funding from the 1950s to the 1990s with poor construction standards and low density.

These two factors have led to the conclusion that old, neglected structures should be demolished and replaced by new ones, densifying construction so the population of these neighborhoods increases up to five- or six-fold. This process, known as urban renewal, is being promoted by planning and construction institutions in Israel and will transform dilapidated neighborhoods with low-rise buildings into new ones with modern high-rises.

Urban renewal can be good news for underprivileged populations that live in low-income Israeli neighborhoods.

During the last decade, many studies have been published (Raj Chetty, Eric Chyn and others) showing how much the environment in which a child grows up affects their social mobility as adults. These studies are based on data collected over nearly three decades from tens of thousands of children, mostly in the United States.

Researchers found that children from poor families who were able to reside in better neighborhoods significantly improved their lives in all aspects compared to groups who continued to live in underprivileged areas. It was possible to verify through data what we all know instinctively: that the living environment is the most important factor in a child’s development. It is also no surprise that those who are able to live in a good neighborhood are willing to pay substantially for it.

This research provided a number of operative conclusions. If we succeed in creating heterogeneous neighborhoods in terms of populations where the ratio of about 20-25% are weaker and the rest stronger, we can create a natural social mobility mechanism and help eliminate the “sticky floor” syndrome of intergenerational poverty and failure. Moreover, it enables vulnerable populations to improve their quality of life in the here and now and not just establish a better future for their children.

While urban renewal should be an option for the weakest populations, almost all such projects completed in Israel (South and North Tel Aviv and the Katamonim neighborhood in Jerusalem) have not addressed the core socio-economic problems. In reality, the less fortunate have been pushed outside these renovated neighborhoods due to “gentrification,” a process in which higher income families buy up property in refurbished neighborhoods, raising real estate values beyond what the poor can afford and preventing them from seizing these new opportunities. The urban renewal process must address this issue in the near and distant future.

Yair Kamaisky is a program director at Joint-Ashalim. To contact: [email protected] 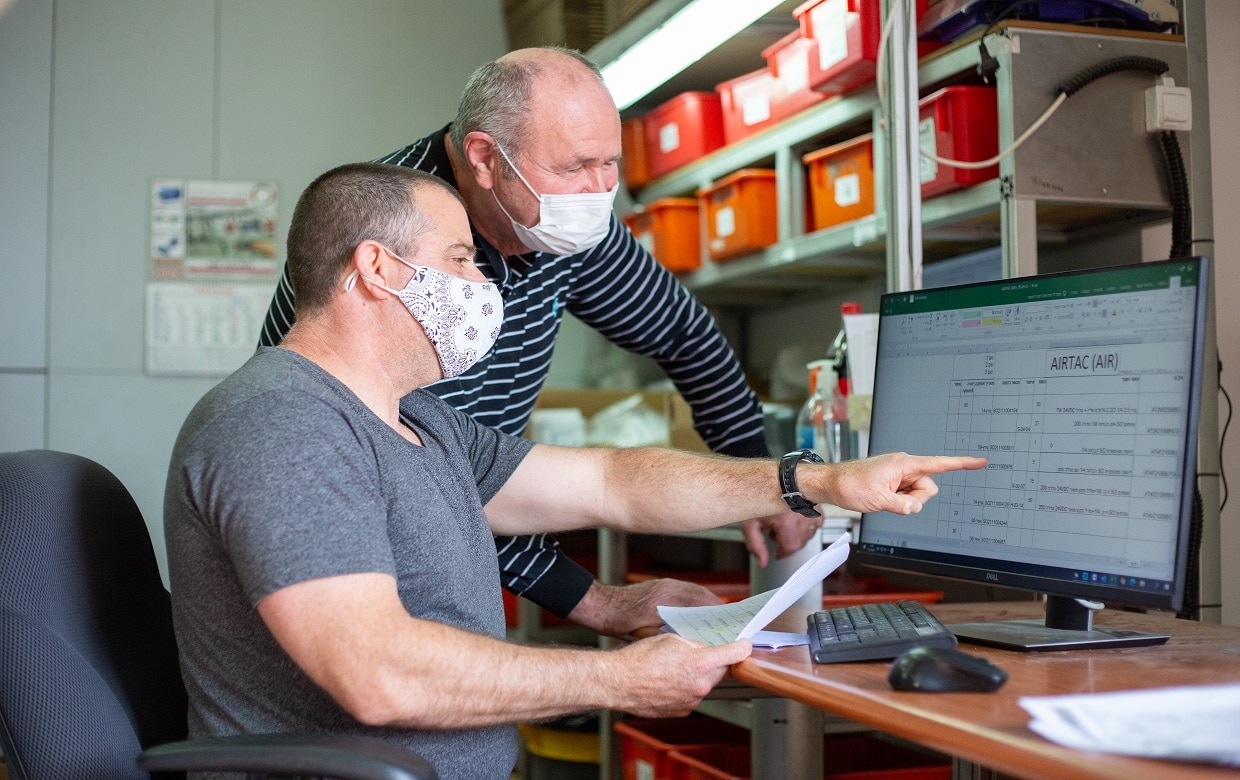 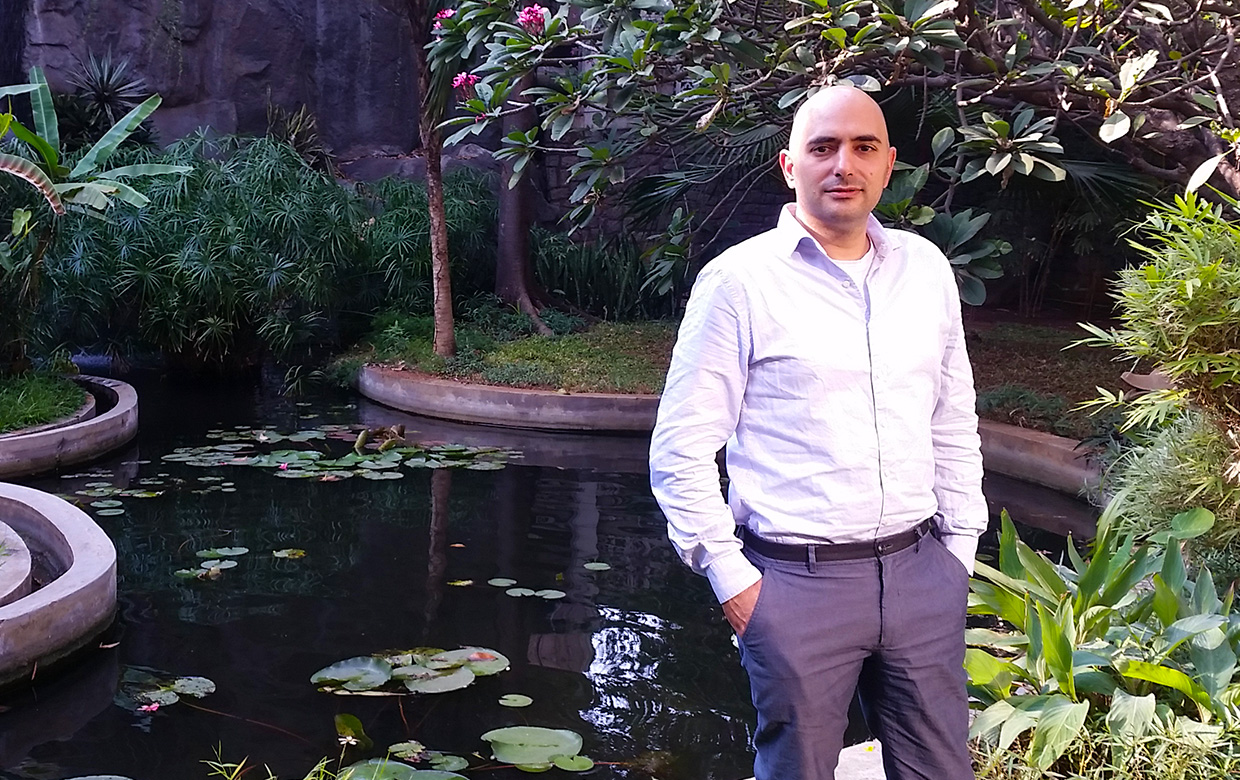 Growing Together: Job-Hopping within Your Organization | By Daniel Kerenji 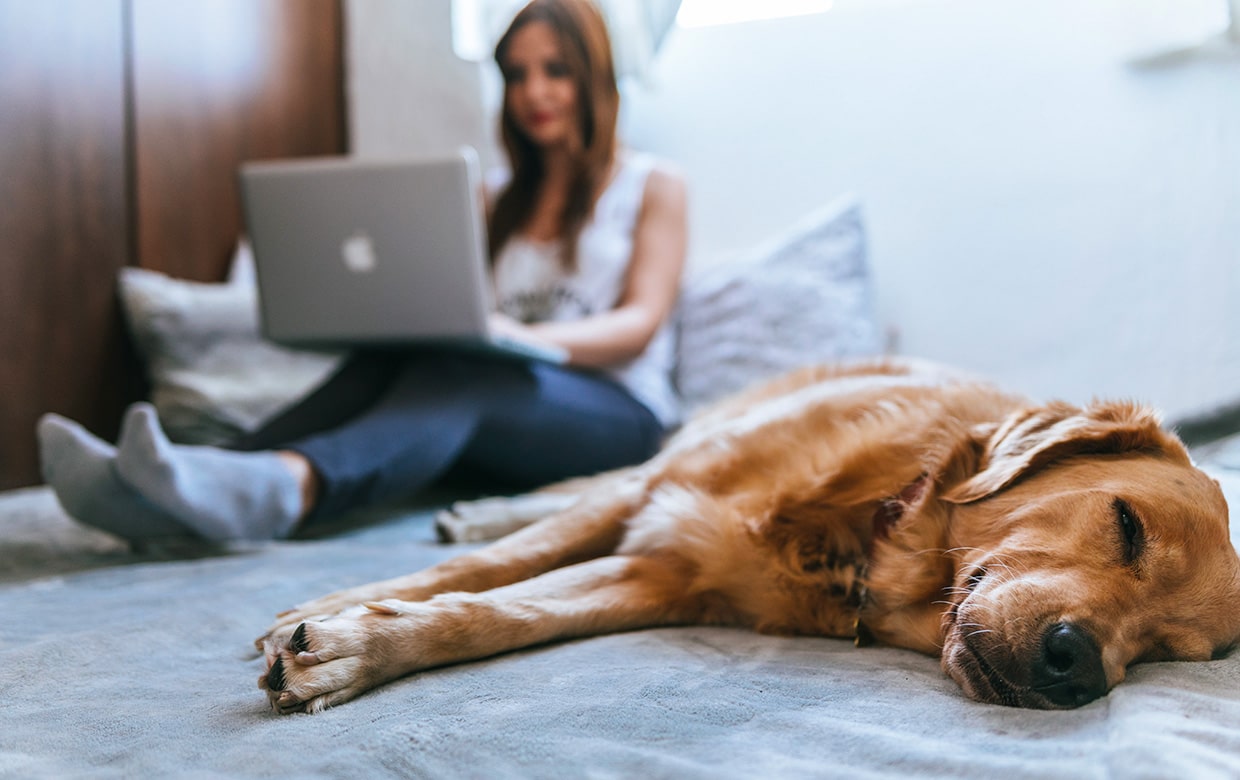 Setting the Standard for Remote Work | By Daniella Jawno