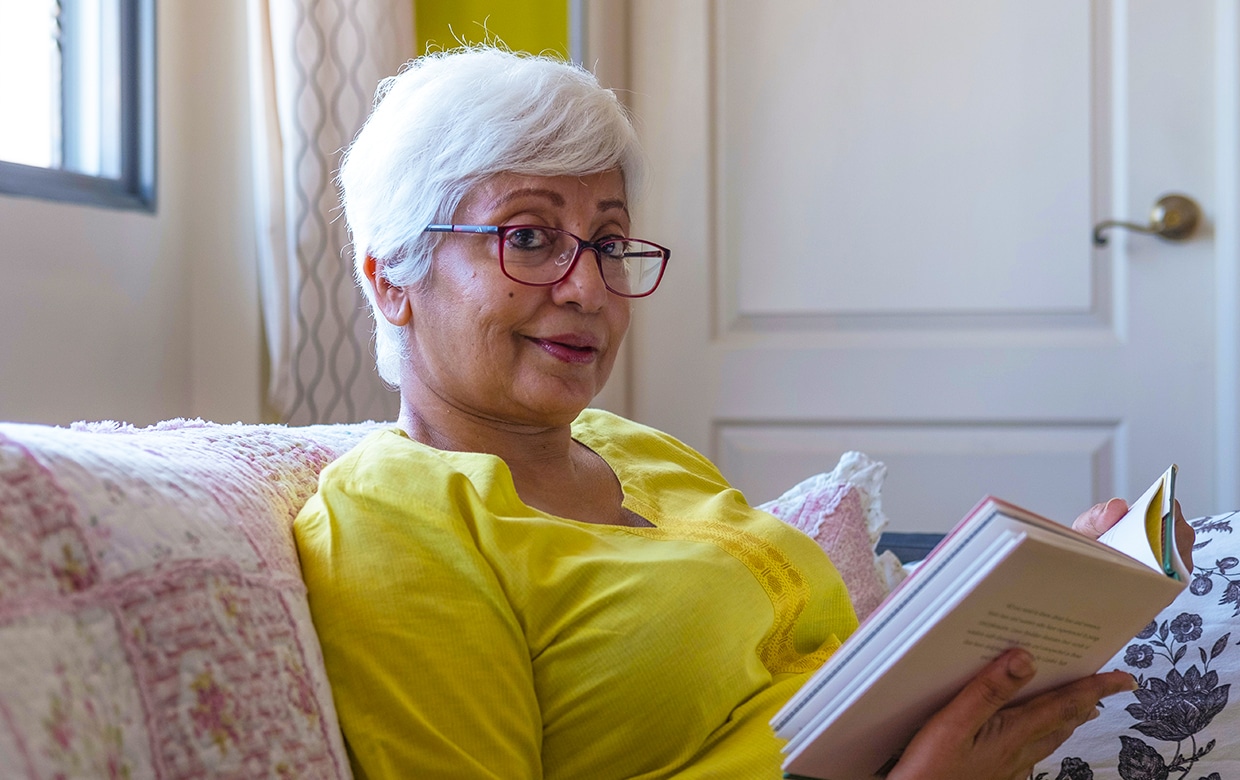 I recently organized a conference for Joint-Eshel entitled “Older Women – Forging New Paths,” which focused on the crossroads between femininity and aging. The event was held in partnership with the “Women and their Bodies” (WTB) organization and the Migdal insurance company.

I have found growing interest in this subject in light of International Women’s Day (March 8); and being over 60 myself, it is important to me personally.

Is aging different for women and men?

Are different services needed for men and women?

How does aging affect me as a woman?

Does gender play a role in aging?

I do not have answers to all these questions, but I think our society is biased toward old age in general and older women in particular.

“Ageism” was originally defined as discrimination against older people because of the perception that “the world belongs to the young.” But there is also ageism of older people towards young people, for example: “Who are you [the young] to decide whether to hire me or not?” Older adults can also discriminate against themselves because of negative views about aging.

Aging affects men and women differently. The proportion of men and women in the population is equal, about 50% each, but women tend to outlive men. For example, 70% of people over the age of 90 are women.

The challenges of seniorhood have many facets, from maintaining physical and mental health to finding meaning to developing economic resilience. Gender-based distinctions sharpen with age.

The average wage of men is higher than that of women, who often work part-time and retire earlier and therefore do not accumulate sufficient savings for old age. And since their life expectancy is higher, women must effectively do more with less: they enjoy longer years of retirement but with fewer financial resources.

Many women reach retirement age a decade after undergoing significant physiological changes due to menopause. This is a natural mid-life process which brings an end to certain female roles such as bearing children.

As a result, many postmenopausal women feel that they are losing their sex appeal. This stage has physical, mental and emotional consequences that differ from the aging process experienced by men.

Women are twice as likely to live alone than men so loneliness is common. Family relationships are essential, especially with the grandchildren who bring a sense of well-being, identity, and purpose.  But on the other hand, when a woman retires, her children may expect her to become a full-time babysitter—so she must learn to set boundaries.

At the conference, I was flooded with these questions: Should we develop a focused approach dedicated only to women? Or is it better to take a universal approach which applies to everyone, both men and women?

I do not think there is an unequivocal answer, but International Women’s Day serves as a reminder that women over 60 should also be heard. I would like to see an older woman’s life measured not by her years but by the power and inspiration she evokes. Her leisure time is spent on meaningful activities, she interacts in person and on social media, maintains a healthy lifestyle, is physically fit and finds new ways to get involved in her community. 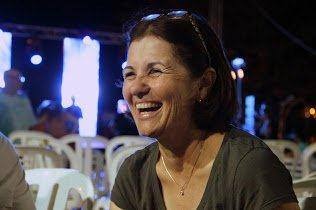 There is still a long way to go before our culture accepts aging as a natural and welcome process that brings growth, development, and wisdom. We must strive for a change in mentality that will shake stigmas regarding aging. Perhaps the day will come when the phrase, “I have earned my wrinkles,” will redefine society’s perception of a woman and a woman’s perception of herself.

One thought on “Women and Aging: A Reinvention of Identity | By Naomi Keren”