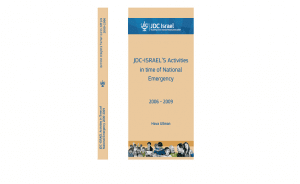 This document records JDC’s operations during the emergency state which existed in the country during the summer of 2006 and until the winter of 2009. At the beginning of this period, the Second Lebanon War took place; at the end of this period, Operation “Cast Lead” (the war in Gaza) began.

The document reflects JDC’s decision-making process, its organizational abilities during crisis situations and the recruitment of emergency funding. A central part of the document enumerates and describes the emergency programs, the extent of their influence and their importance to the populations which benefited from them

The video presents data on people aged 65 plus living in Israel as of 2018 on demographics, economics, society and health. The data were taken from the statistical yearbook produced by Eshel and the Brookdale Institute. Tags: reviews, research in old age 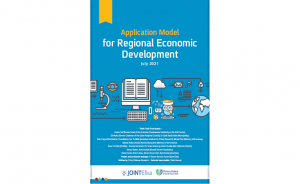 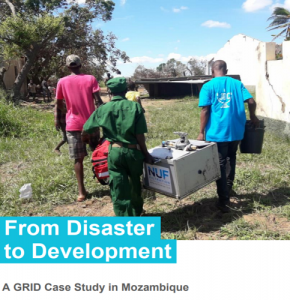 From Disaster to Development: A GRID Case Study in Mozambique 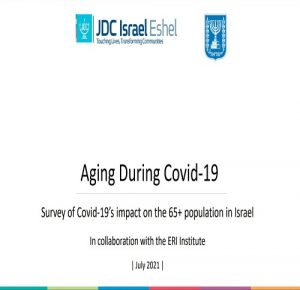 Effects of COVID on older people in Israel