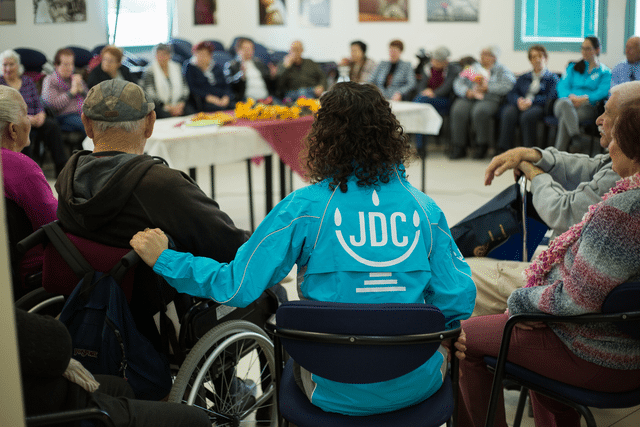 Over 1 million people over age 65 live in Israel, and despite the ‘return to routine’ – about a fifth of them feel they have no-one to turn to. “The main issue is financial, but it usually affects their physical or mental state,” says the CEO of JDC-Eshel

Against the backdrop of the fourth wave of Covid-19, today the world marks the second International Day for Older Persons since the crisis began. New data from JDC-Eshel and the ERI Institute prove that despite the ‘return to routine’, the health, mental welfare, and financial wellbeing of some 220,000 older adults in Israel continue to suffer.

In Israel there are currently over 1 million people aged 65 and older, constituting 12% of the population. According to the data, even after the market re-opened and returned to full activity, the financial decline continued, and the gaps between ‘strong’ older adults who exhibited resilience during the pandemic and weakened groups continued to grow.

The ability of some 90,000 older adults to meet expenses was adversely affected, a trend that continued even after the re-opening of the market. The primary reasons for the ongoing financial decline is the increased expenses involved in returning to routine as well as continued decline in income from work for older adults who were working before the crisis.

Figures show that 22% of older adults experienced a multi-dimensional decline – in health, finances, and mental welfare. Some 90,000 older adults experienced a financial decline during the pandemic that is still continuing. Two thirds of the older adults whose livelihood was affected during the crisis – some 60,000 – did not return to work regularly after the restrictions were lifted. About a fifth of older adults reported that they feel there is no-one to help them cope with their financial distress or assist them if they require information.

30% of older adults reported that their health had declined to the extent that it affected their daily functioning. 37% reported a poor emotional state. The rates of depression and loneliness among older adults have returned to their pre-pandemic rates, which had also been high, with some 28% reporting loneliness and 22% reporting depression. 16% have yet to complete routine medical exams or medical procedures.

“The figures show that while most of us think of the first, second and third waves of the Covid-19 outbreak, for large parts of the older adult population in Israel there are no waves, only an ongoing crisis situation, without respite and without rehabilitation and return to routine life,” explains Yossi Heymann, CEO of JDC-Eshel. “The main negative effect on older adults is financial, which often leads to health or emotional issues.”

Heymann added that “The research shows that most older adults rely – first and foremost, and sometimes exclusively – on informal factors for help, meaning, family, friends, and neighbors.  The main formal entity to assist them is the health funds, which are viewed as an accessible, familiar, and available source of help for everything.” These findings, he says, emphasize the need to bolster the supportive elements within the community, supply them with tools to provide older adults with effective help, and use them to make the existing institutional assistance accessible to the older adults. 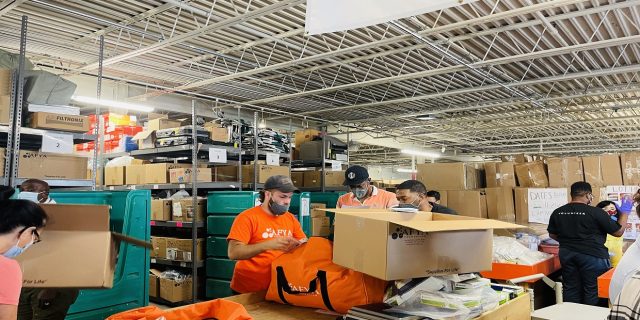 Donate: A Crowd Funding Campaign for Communities in Mixed Cities