How it all began?

Joint Elka was established by Joint Israel in the 1980s as the “Division for the Advancement of Personnel in the Public Service” (hence the name ELKA, which is its Hebrew acronym)

Over the years, and with the senior leadership training it accrued , when it was almost the only player in the field, ELKA expanded the scope of its activities along two axes:

In addition to these programs, ELKA served as an incubator for third-sector infrastructure projects, including Civil Leadership, Midot, Guidestar, Nptech and others. At the beginning of the 2000s, the fields of Volunteerism and Philanthropy were added to ELKA’s “portfolio” leading to the development of many programs (including the development of the National Volunteer Project).

The second stage in Joint ELKA’s evolution of began in 2010 when we said goodbye to many programs in order to focus on leadership development for target audiences. The change was reflected in the change of name to the “ELKA Institute for Leadership and Government – Joint Israel”, and in a change in its organizational structure in accordance with the three target areas: Central Government, Local Government, and Civil Society. Central Government focused on working with the Civil Service Commission. The flagship project of Local Government was the regional clusters, and Civil Society focused on working with seven government ministries and civil society as part of a government-civil society venture.

The third phase of the evolution of Joint ELKA began in 2015, and continues unto this day.
The need to develop leadership in Israel’s public sector was no longer the new idea it was in the 1980s and the organization was ready to move on to its next phase. Led by Joint ELKA’s Advisory Committee, it decided to focus on system challenges. The Institute for Leadership and Government has returned to being known as Joint Elka (but this time without acronyms), and our areas of focus have changed – Central Government became Digitalization. Local Government became Regionalism and Resource Utilization, and Civil Society became Cross-sectoral Collaboration.

The mix of programs has undergone a significant change – Programs for developing action and change-oriented leadership were combined with programs focusing on changing systems infrastructure and support processes.

Joint Elka’s function changed over the years from leadership development as a goal, to the development of leadership as a means of creating systemic change to improve the efficiency and effectiveness of social services in Israel. 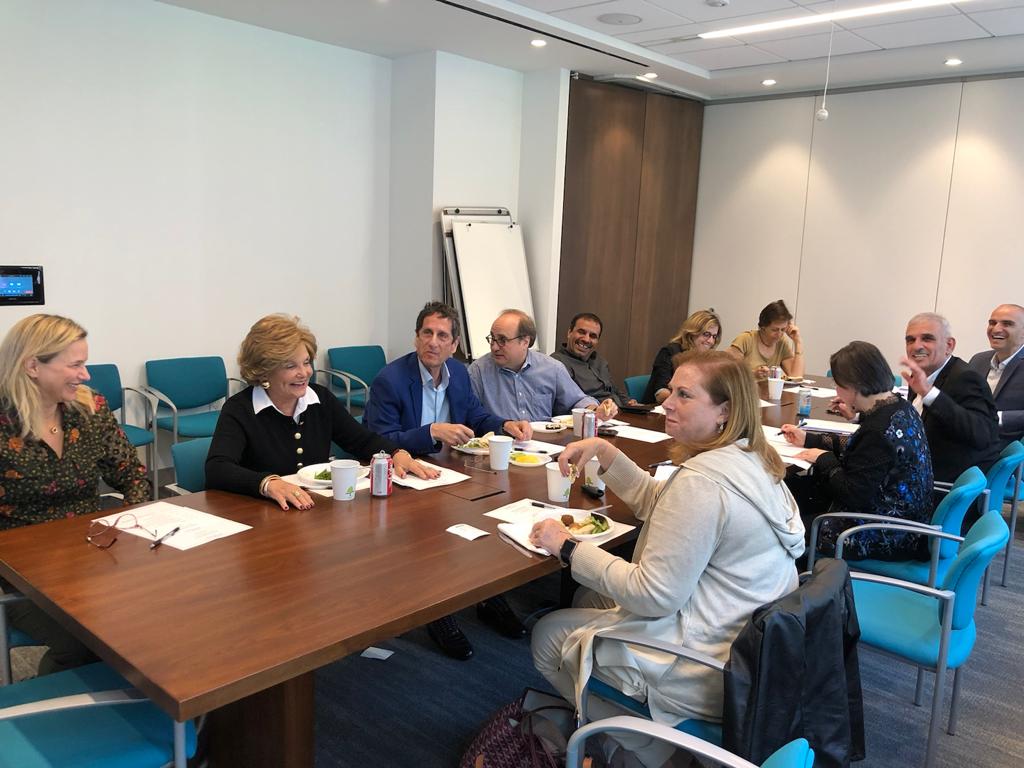 The Joint Elka Advisory Committee is comprised of representatives of our strategic partners. The committee directs the organization’s progress, its impact and its strategic development. 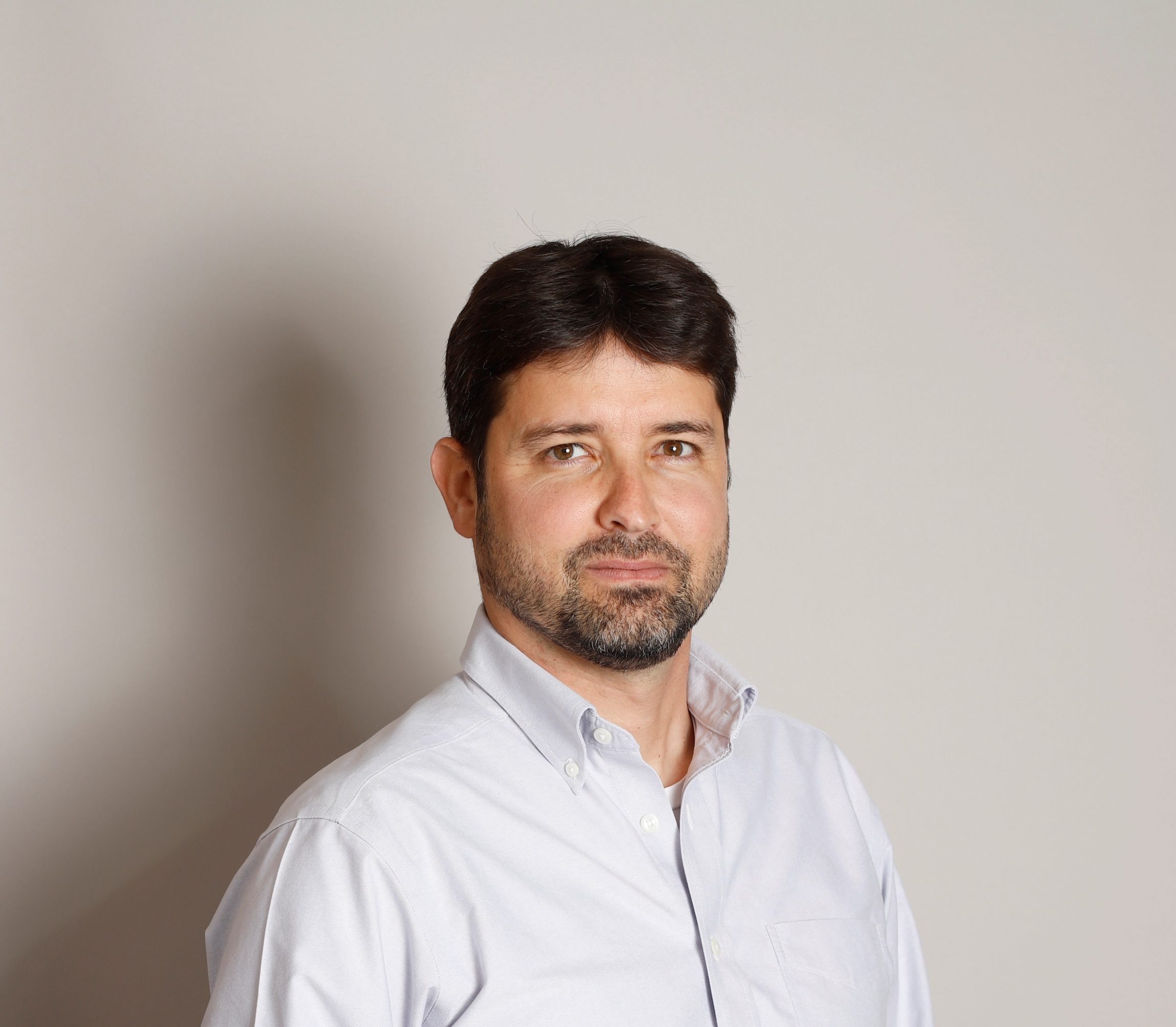 In today's ever changing dynamic reality, public systems must keep pace and create solutions and processes that are tailored to citizens' needs. The coronavirus crisis and its socio-economic ramifications have underscored how, now more than ever, more (social services) needs to be provided with less (resources). This task demands system accuracy, innovation and streamlining. Joint Elka is ready for the challenge: Our mandate is to promote solutions for major cross-cutting challenges within Israel's public systems. By improving system efficiency and effectiveness, we are ensuring better services for Israel's residents. 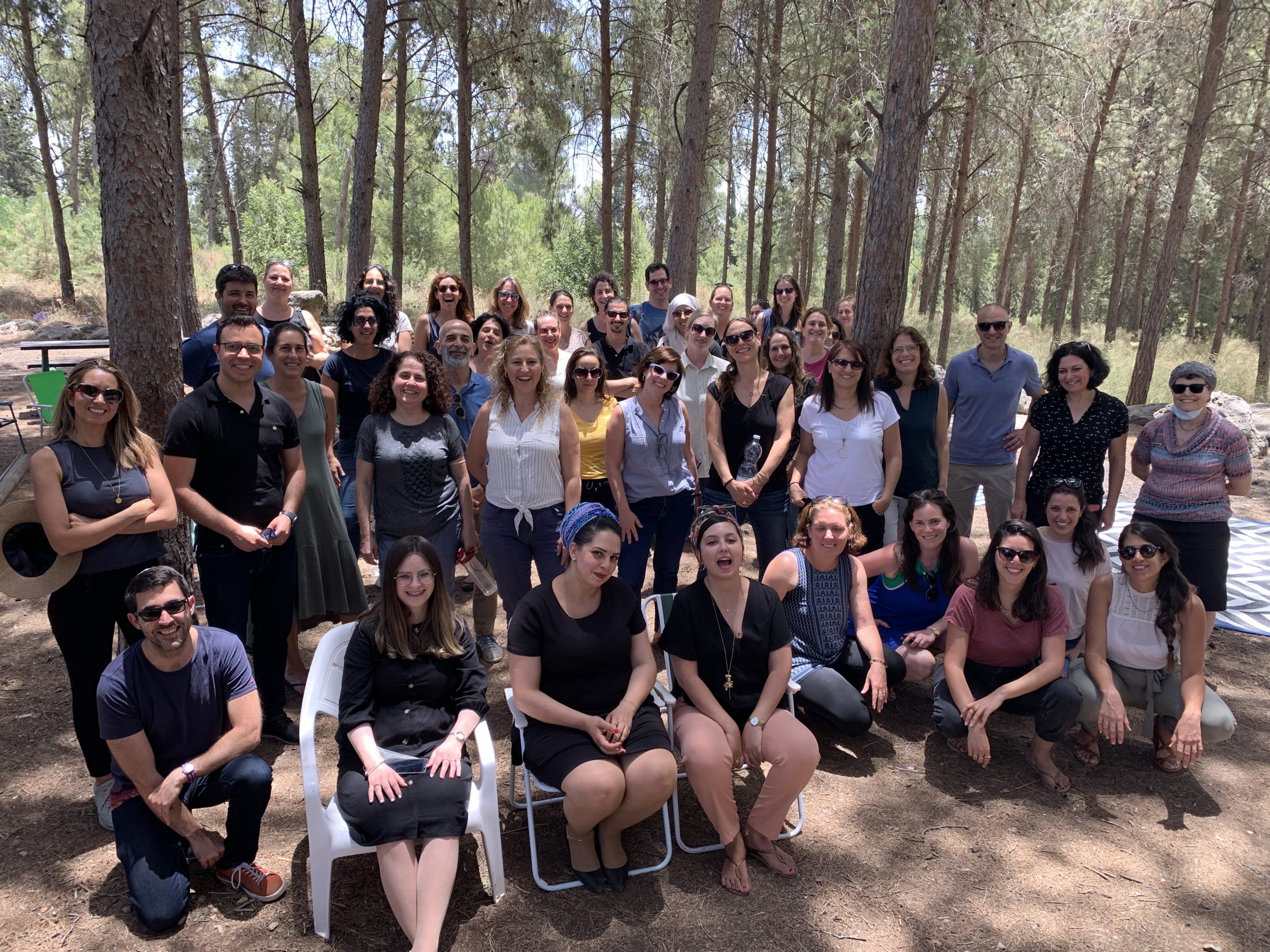